From the murky swamps of Louisiana to the misty hills of Appalachia, the American South is enshrouded by a mystical element that rouses the senses and kindles the imagination. This mystical element has for years inspired tales of ghosts haunting old houses, creatures roaming dark forests, and headless figures waving lanterns along train tracks.

Every little town and rural community south of the Mason-Dixon, it seems, has a resident ghost and a dozen stories to tell. These stories will never go away or become outdated. They, along with the landscape of our region, are permanently etched into our human experience.

In this chilling collection of ghostly tales from the land of moonshine and magnolias, Pat Fitzhugh artfully recounts Dixie’s most terrifying legends and the disturbing history behind them.

From a ghost-infested bed and breakfast in Tennessee to a cursed Civil War battlefield in Georgia, and from a rural spook light in Arkansas to a creepy mansion in the Appalachians, More Ghostly Cries From Dixie is sure to intrigue, captivate, and fascinate readers of all persuasions. Whether you are a believer or a skeptic, you will be left wondering about–or perhaps admitting to for the first time–experiences of your own that you can’t explain.

More Ghostly Cries From Dixie follows in the footsteps of its predecessor, Ghostly Cries From Dixie, which was published in 2009. The author’s approach remains the same–to dissect the stories, research the characters and events, and compile his unique version of each story. The history behind a haunting is often more frightening than the haunting itself; the living do more harm than the dead do.

Come on a terrifying journey down the road less traveled, where ghosts, spirits, and scepters stand vigilant watch over the dismal swamps, decrepit houses, and forgotten graveyards of Dixie. But whatever you do, don’t look behind you. 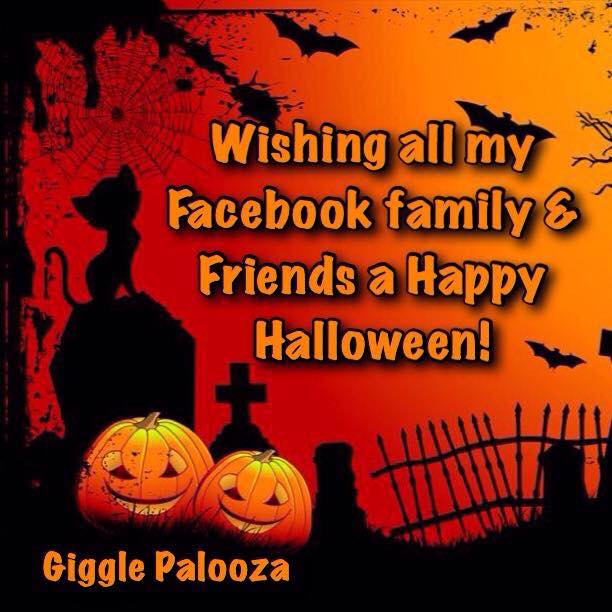 And not just Facebook, but web site and blog friends as well!

I’ll be discussing Memphis hauntings such as the Orpheum Theatre, the Sultana Disaster, and others, along with the Mississippi version of the Bell Witch legend, with hosts Stephen Guenther and Tanya Vandesteeg on the Expedition Unknown show at TMV Cafe Radio.

The above hauntings are discussed in Ghostly Cries From Dixie! So, if you have questions after reading the book, just listen to the show and ask them in the provided chatroom. I’ll be glad to answer–or to talk about whatever else is on your mind. You can listen LIVE at the following link:

What is a ghost story? A story involving a character(s) of a ghostly, paranormal nature? A story about a ghost that swipes cookies from the kitchen, wakes you up, and sucks all the energy from your body while regurgitating said cookies? Could a ghost story be a journalistic approach to solving, or trying to explain, a haunting? I suppose it could be any of the above, but I deal only with the latter, the journalistic approach. Neither a believer nor a skeptic, my unbiased approach to a haunting entails digging up lots of information (records), analyzing the information to separate fact from hocus-pocus, and presenting my findings–anything factual or noteworthy–to my readers.

Assuming I’ve completed a five-day trip to a haunted location 1000 miles away, and analyzed my findings, the example below is how I write the story. The example is NOT a perfect (edited) story. It flowed from the top of my head to my fingers, and then to my keyboard, as I thought it up. The example is based on a historic hurricane, but I know neither the date nor the particulars–I only know it happened at one of my favorite places. I borrowed the example’s main character from my book, Ghostly Cries From Dixie, changing her name from Marie LaVeau to Madame Treme’. Without further ado, here’s how I write a ghost story.

The Intro
The Intro sometimes includes a ghostly hint before transitioning into the main story. By “story,” I mean the story of a real-life tragedy that caused the haunting. Here is an intro with a hint:

For years, people have heard the thunder of Voodoo drums and seen scantily-dressed characters dancing along the shore of Lake Pontchartrain. The eerie thumps and fervent apparitions fade into the early morning fog when approached, leaving witnesses terrified and searching for answers.

The Story
Other times, the intro goes straight into the story (no intro):

The Tragedy (the reason for a haunting)
Ok, let’s assume we’ve done the intro and a three-page story, thus far. Now it’s time to seal the story with a tragedy:

Just before daybreak on a sweltry October morning, Madame Treme’ and her followers experienced what they thought were the gods. Thunder boomed and roared, the howling wind picked up, and lightning crackled in the usually dark sky. Weather warning systems didn’t exist in 1835; people were left to fend for themselves when they saw bad weather approaching. At night, there was no way to tell how bad an approaching front would be, until it was too late. The Voodoo ritual grew more intense as sheets of rain swept the now whitecapping lake and trees buckled. Within five minutes, a powerful hurricane changed the face of Lake Pontchartrain forever and buried Madame Treme’ and her followers in the lake’s murky depths.

The Transition (get your spook on)
Tragedy accomplished. Boo hoo. Now, let’s transition to the paranormal and create a ghost story:

Long lost, but not forgotten, Madame Treme’ was the most notorious Voodoo queen in Louisiana history. Men loved her, women coveted her, and the organized clergy cursed her. She weilded sceptre over those who followed her, sacrificing to the Loa, manipulating the human psyche, and destroying those who dared to cross her. And now, almost 180 years later, Madame Treme’ still wields her sceptre, more forcefully than ever, from her watery grave!

The Evidence (why we think there’s a ghost)
Paranormal transition accomplished. Now that we’ve got our spook on, we need to provide evidence to back our claim.

Anglers frequently report seeing an older Creole woman wandering the shores of Lake Pontchartrain at daybreak. When spoken to, she smiles and quickly turns in the opposite direction, then disappears. In 1998, two college students who had camped in the woods near the lake reported hearing Voodoo drums and seeing people dressed in Voodoo attire late one night. The figures danced near the shore and wailed repeatedly. The drum’s beat grew softer over the course of five minutes, and the mysterious revelers faded into the fog.

That’s not much evidence. For a real story in a book, you will need to interview more people. Make sure to get their names and make them sign releases, too. Now we need to present possible theories:

Some say the anglers and campers were smoking crack, and they hallucinated. A local scientist says the mysterous dancing figures, which are hard to discern at night, represent concentrations of methane gas, and that the drumbeats are the rumbling of nearby towboat engines. However, most people in the hamlet of Port Manchac feel the eerie sounds and apparitions are none other than Madame Treme’ and her followers, trapped in the worst hurricane on record, and trying to complete their rituals.

Despite many oft-conflicting theories and generalizations, one thing is certain. Something is wrong, very wrong, on the shore of Lake Ponchartrain. Is it evil? Is it religious? Will it hurt you? Your children? Should you dare to find out for yourself, make sure to carry a cross and watch our back.

And finally, if you’d like to see detailed examples–REAL ghost stories–you can snag a copy of Ghostly Cries From Dixie at Amazon for only $2.99 (Winter Special).